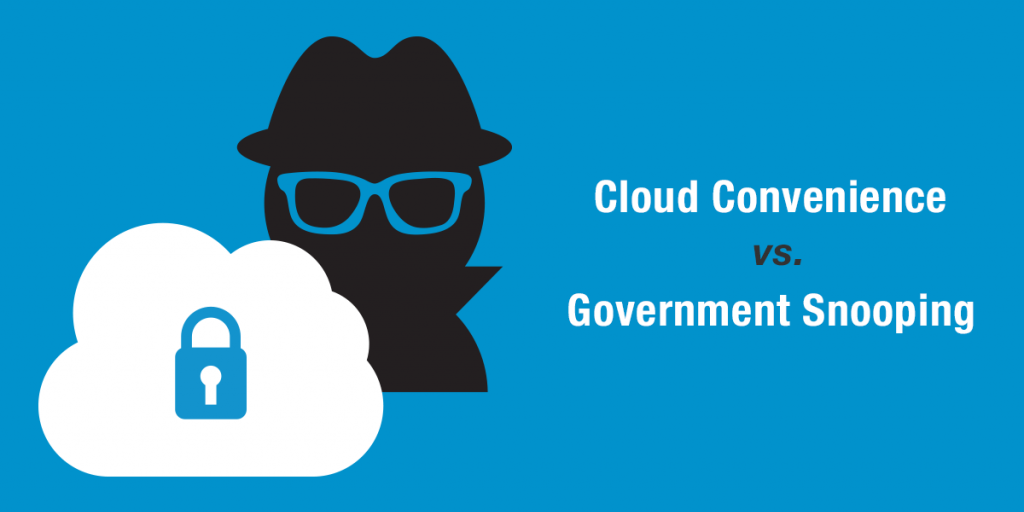 Cloud computing services offer the promise of convenience and cost savings, but at the price of reduced control over your own information, reliance on third-party providers, and potential privacy risks should the data hosted in the cloud be disclosed to law enforcement agencies without sufficient disclosure or oversight.

The Canadian government was clearly concerned by dangers associated with storing potentially sensitive emails outside the country. Invoking a national security exception, one of its requirements for a recent RFP for a unified Federal government email system was that it be hosted in Canada. As U.S. companies later complained, this effectively excluded them from bidding.

According to documents recently obtained by the B.C. Freedom of Information and Privacy Association, the companies communicated their concerns to U.S. government officials, asking them to launch a trade complaint over the Canadian requirements. While the companies explored several alternatives in an attempt to address Canadian concerns, including encrypting all data and retaining the encryption key in Canada, the government insisted on Canadian-based storage.

The reason? According to internal U.S. documents discussing the issue, Canadian officials pointed to privacy concerns stemming from the USA Patriot Act.

If even a sovereign state is concerned about these issues and their ability to ensure data security, shouldn’t you be feeling even more vulnerable?

For just this sort of reason (and the USA is not the only country keen on heavy-handed surveillance) we now offer the option of having your 1CRM Cloud service hosted in the country of your choice.

Providing many Cloud hosting locations is just one more way in which we at 1CRM try to help small/medium business owners to get a good night’s sleep!

Suzanne is an independent marketing consultant, in charge of product marketing at 1CRM Corp. Her responsibilities include web design and content, videos, social media, analytics, public relations, advertising, and the 1CRM Blog.